Candidates are selected by a jury of at least seven members, and selection is not limited by geographic area, language or genre. The Neustadt International Prize for Literature is the only international literary award of this scope to originate in the United States, and is one of few international prizes for which poets, novelists and playwrights alike are equally eligible. 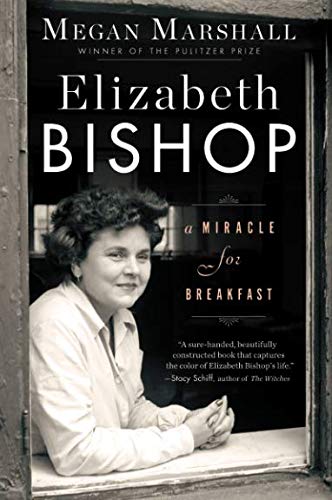 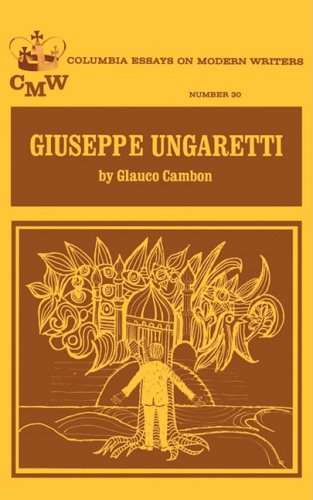 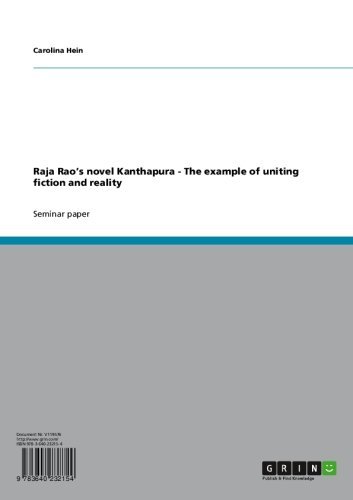